Aug. 29 Update: The producers of the G.L.O.W. re-make have found their lead star, reports the Hollywood Reporter.

Alison Brie (Community) has been named the lead star in the women’s wrestling re-make, which will be released by Netflix at a future time.

The 10-episode series will focus on Brie’s character, Ruth, playing a struggling actress in Los Angeles who turns to women’s wrestling in the 1980s to become a star.

Netflix has ordered a new series based on G.L.O.W., the 1980s women’s wrestling league, reports Deadline.com.

The new 10-episode series will be a fictionalized version of the G.L.O.W. league, telling the story of “an out-of-work actress who finds one last attempt to live her dreams in the form of a weekly series about female wrestlers.”

The comedy series features notable Hollywood producers and showrunners behind the project. After the series was ordered, next up is filming, cast, and the planned release date. 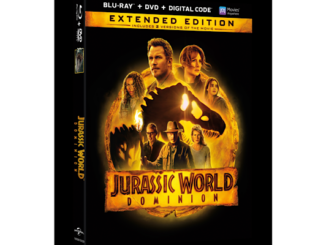 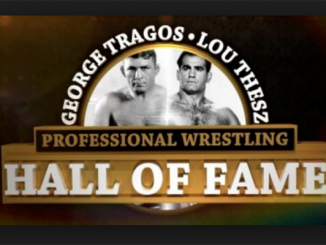 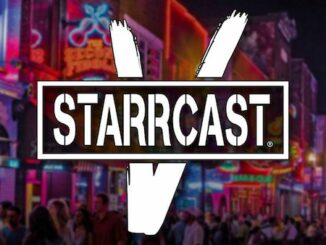