WWE issued a new survey to its Fan Council asking participants to rate the top matches of 2015.

Participants were asked to rate a lengthy list of matches on a scale of 1-5 with 1 being “I did not enjoy this match” and 5 being “This was one of my favorite matches from 2015.”

WWE also included a separate option of “I did not watch this match.” Not included was an option of “I do not remember this match,” which could apply to some of the matches listed for the first half of 2015.

(Thanks to VIP member David in Memphis) 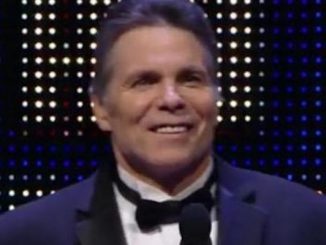