The mainstream interview covered basic subjects such as Jericho striving to have a big personality, connecting with the audience, podcasting, Dancing with the Stars, hockey influences, and his rock band “Fozzy.”

The most interesting anecdote was Jericho discussing his conversations with new, very young fans wondering why people chant “Y2J” at him. Jericho said he tries to explain what happened in 1999 when the “Y2K” bug was a thing, people thought the world was going to crash, and he joined WWE in August 1999 as “Y2J.” When kids look at him sideways, Jericho tells them just to ask their parents for an explanation. 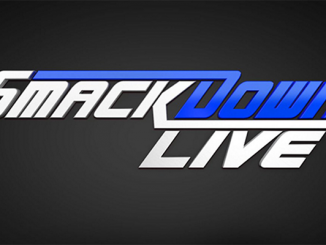 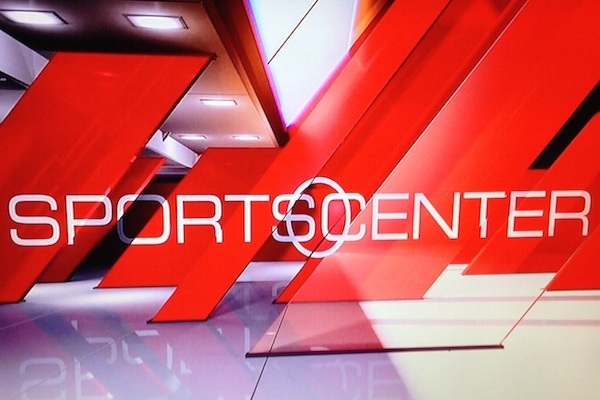 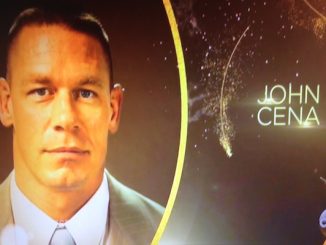