– Ahead of the UFC 200 PPV, parent company Zuffa appears to have found a buyer for UFC at the price tag of $4.2 billion.

Dana White is expected to continue as the face of the organization. Details are being finalized. (Full Report at MMATorch.com)

Tuesday Update: UFC sent an email to employees denying that UFC has been sold. The company called the report attributed to FloCombat.com “false” and a “misrepresentation of facts.” (Update at MMATorch.com)

– Brock Lesnar has reportedly been drug-tested five times since being entered into UFC’s drug-testing program program ahead of his UFC 200 return fight.

MMAFighting.com reports that Lesnar will likely be drug-tested again before his fight against Mark Hunt on July 9 in Las Vegas. (MMATorch Analysis)

– UFC released a full hype video for UFC 200, including focus on Brock Lesnar vs. Mark Hunt. 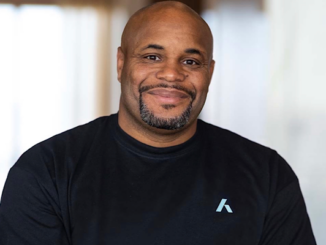 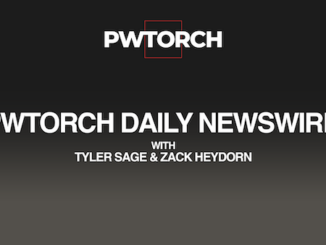