Brock Lesnar is headed back to UFC, according to Dana White in a statement he made on UFC Tonight. “Yeah, Brock Lesnar’s coming back,” he said. “I don’t know when, but yes he is.”

The lack of timeline may be a courtesy to WWE since Lesnar is still the Universal Champion and defends his title against Roman Reigns at WrestleMania 34 this Sunday.

Lesnar, when he officially returns to MMA, will have to finish serving a one year suspension for two failed drug tests he received from the USADA stemming from around the time of his last fight against Mark Hunt in 2016. Lesnar won, but the decision was overturned due to the drug test failure. He has about half of the suspension left, so once he officially returns to UFC, his first fight will be more than six months away at least.

Lesnar fought in UFC seven times from February 2008 to December 2011. He lost his first UFC fight, won four in a row, suffered a life-threatening bout of diverticulitis, and lost his next two fights via TKO in the first round. So if he fights in UFC later this year, it will be only his second fight in seven years. He is 40 years old. He will be 41 when he next fights; he was 34 when he left UFC full time after his illness.

Fan knowledge that Lesnar is returning to UFC – assuming White’s statement proves true – could help Reigns get more cheers from the WWE faithful on Sunday in New Orleans at WrestleMania. 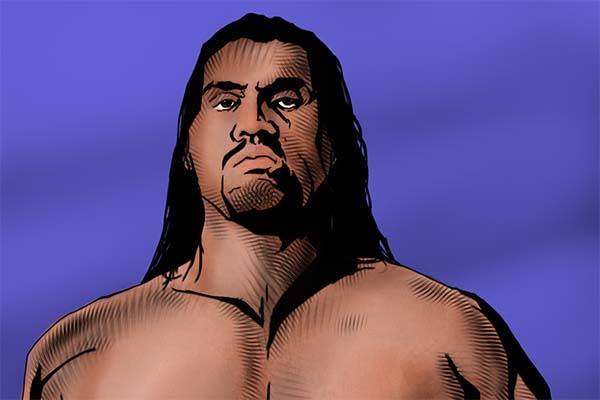 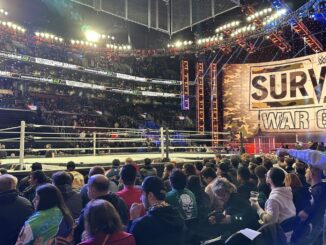 1 Comment on Brock Lesnar headed back to UFC, says Dana White, but he doesn’t how quickly; Lesnar still has suspension to serve