Following the Final Battle PPV, Ring of Honor returned to the former ECW Arena in Philadelphia on Saturday night to tape the next set of ROH TV episodes set to air at the beginning of 2016.

Bobby Fish held a Fish Tank noting that TV champion Roderick Strong tapped out to him at Final Battle, but the ref did not see it.

(2) Caprice Coleman beat Will Ferrara in a No DQ match.

The Kingdom did some business. Adam Cole accused Mike Bennett and Matt Taven, who was on crutches, of dropping the ball. Tag teams joined the party, then Nigel McGuinness booked a big tag match for “next week.”

After the match, Nigel thanked Bennett and Maria to send them off with their contracts expiring.

Tonight, we put a birthday hat on @RealMikeBennett in the middle of the ring, so we could throw a genuine Superkick Party. 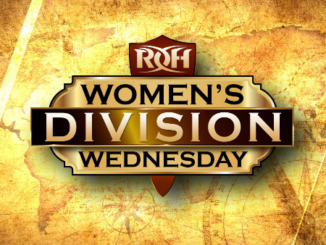 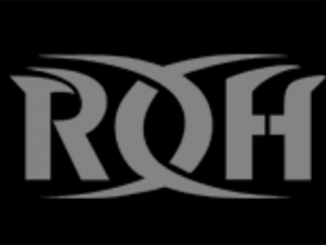