(4) Eva Marie & Nia Jax beat Peyton Royce & Billie Kay. I thought this was by far the worst match on the card.

Also, William Regal appeared after the intermission. Regal gave a quick statement thanking fans for their support of NXT. … Overall, a very solid show. … NXT offered a vintage wrestling card commemorating the event. The cards were numbered up to 50. 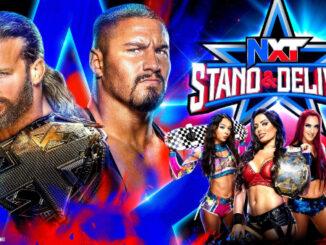 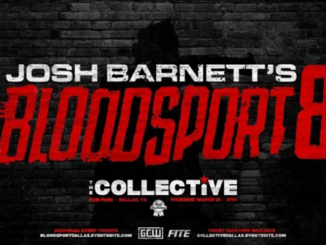 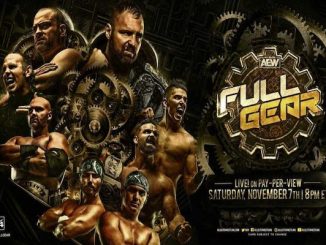