If you were to rank the greatest minds still active today in the wrestling business, the list would include the likes of Vince McMahon, Jim Ross, J.J. Dillon, Harley Race, Gerald Brisco, Terry Funk, and Dory Funk.

Ross was born in the 1950s, and the rest were born in war-time America coming from parents out of the “greatest generation.”

Included on the DVD are long-form sit-down interviews with Dory and Terry. Plus, new interviews or interview clips with Ross, Dillon, Race, Brisco, Ricky Steamboat, Stan Hansen, and Bret Hart.

Also, PWTorch columnist Bruce Mitchell helps advance the story from decade to decade and territory to territory with his unparalleled historical analysis to put events in proper perspective.

The first disc includes a full-length documentary starting with Dory Funk, Sr. becoming a pro wrestler after World War II, then bringing his sons into the business. The documentary proceeds to weave in and out of the individual and collective stories of Dory and Terry.

Perhaps most interesting is how Dory & Terry became such big deals in Japan just one generation removed from World War II to the point where Dory became booker for All-Japan Pro Wrestling. The accompanying video footage captures a unique and really intriguing era where the “wild west” of Texas pro wrestling intersected with the Japanese style of wrestling.

The documentary has a very nice balance of perspective from wrestlers who were in the ring during the era along with Dory & Terry, and perspective from the outside, like Bruce, Larry Matysik, Steve Corino, and Bret Hart, who wanted to emulate Terry Funk when he got into the wrestling business.

Gerry Brisco is also a highlight of the documentary representing his brother Jack Brisco in the re-telling of the epic Funk vs. Brisco matches that went across the country. The documentary also looks at the bloody tag war battles between the Funks and Stan Hansen & Bruiser Brody.

Yet, through all of his family’s accomplishments, Terry Funk says he does not believe he left much legacy. Funk was NWA World champion, wrestled Ric Flair on WCW TV before “restarting” as his own boss in ECW, helped bring ECW into prominence, finished out his mainstream run on WWF TV as Chainsaw Charlie, and, oh, by the way, figured out how to get health insurance for his family by going into TV commercials. He was a trendsetter and knew where the business was going before it got there. But, Funk says he thinks he will simply be forgotten 20, 30, 50 years from now.

Pro wrestling is that strange animal where it just keeps going. After their father, Dory Funk, Sr., died of a massive heart attack in 1973, the Amarillo territory just kept going with Dory Funk, Jr. taking over. After each year’s WrestleMania promoted by Vince McMahon, the show just keeps going.

There is no break, there is no off-season, time does not stop. Funk has seen it with his own eyes, believing the business will simply continue on without him.

The interesting thing is there are thousands upon thousands of World War II books re-telling the stories of D-Day and Pearl Harbor and generals and airplanes or any number of topics. Just visit an estate sale. Yet, the history of the wrestling business is mostly handed down through oral history. Bits and pieces of the industry’s history are also captured in great autobiographies like Dillon’s “Wrestlers Are Like Seagulls,” or “Brisco,” or “Terry Funk: More Than Just Hardcore.” And, coming in 2017, Jim Ross’s long-awaited book.

Both visually and orally, this DVD is an important resource on the history of the wrestling business capturing a time when men wrestled and did business. The business is different today – when youth seems to be valued more than experience. But, a look back at where the Funks started and why they’re still involved today in their 70s captures their passion for the industry that started with the greatest generation.

[ “The Funks” two-disc set from Highspots.com includes a documentary on Disc 1 and vintage footage, clips, and more soundbytes on Disc 2. ] 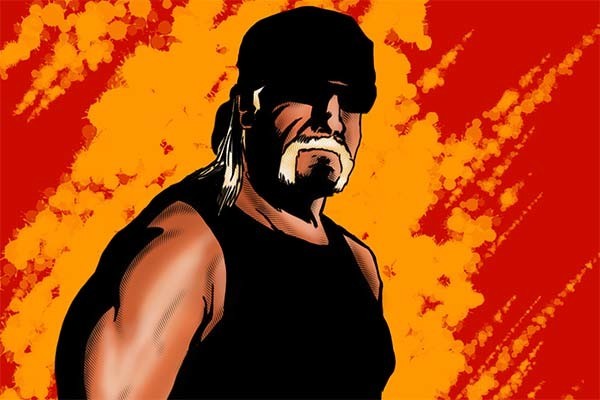 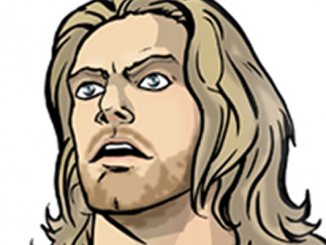 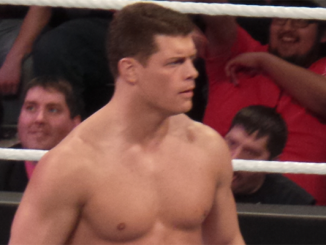