Del Rio was scheduled to face Rey Mysterio in the main event of the new Lucha Ilimitado promotion’s debut show on October 12 in Yakima, Washington.

The promoters announced Wednesday that Del Rio is out due to a “non-wrestling commitment.”

Del Rio is being replaced by Jeff Hardy in the main event against Mysterio. 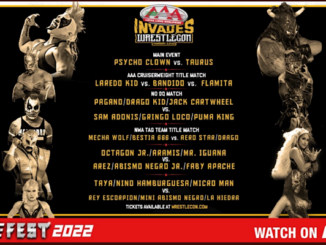 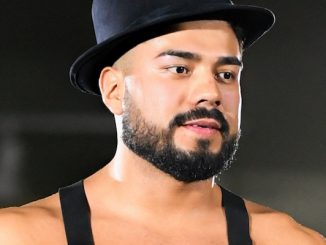 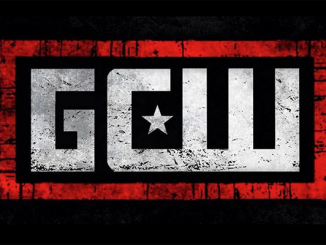