One of the top champions of 2015, independent wrestler Santana Garrett, is down a few titles from her famous belt picture taken earlier this year.

This happened tonight! #NWA #Champion #womenswrestling One the proudest moments of my life 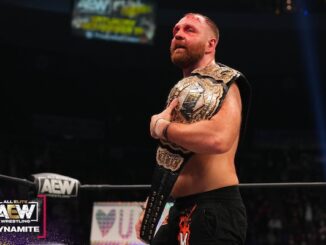