SHOW SUMMARY: PWTorch editor Wade Keller presents two interviews from the PWTorch Vault. First a special interview from 1991 with Rick Rude, who will be inducted into the WWE Hall of Fame tomorrow. This interview was originally part of a live episode of the Pro Wrestling Spotlight radio show in New York hosted by John Arezzi. Then a second interview from the PWTorch Livecast vault features “Hardcore” Bob Holly from a June 2013 edition of the Livecast. PWTorch senior columnist Bruce Mitchell joined Keller for this interview, which focused on his WWF career and the fascinating, revealing stories he told from his career in his new autobiography at the time. This was one of the best surprises in our interview series as Holly was just a fantastic guest. 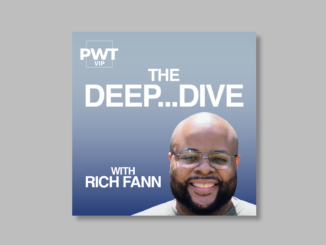 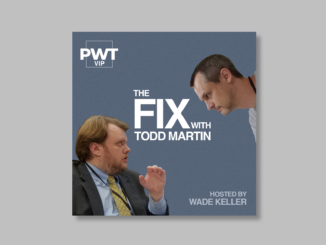