– March 25-27: A group of wrestlers will be featured at “WonderCon 2016” in Los Angeles at the Convention Center. Included are Christopher Daniels, MVP, John Morrison, and wrestling comic artist Michael Kingston. They are scheduled for Booth 439. 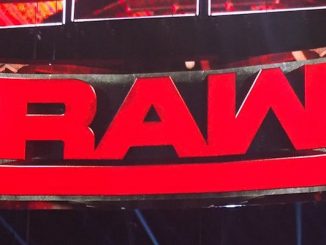 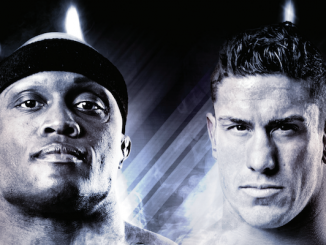