Included were two jarring scenes. One was New Japan’s resident goofball Toru Yano dressed in a suit and looking like a normal person. Yano and Naomichi Marufuji were part of the press conference to promote their GHC Tag Title match against K.E.S. (Lance Archer & Davey Boy Smith, Jr.) after winning the Global Tag League.

The other jarring scene was GHC World champion Takashi Sugiura turning a regular title match signing into a vicious attack on the challenger, Go Shiozaki.

Also on the card for May 28 is former WWE star Shelton Benjamin in singles action against Maybach Taniguchi. Plus, New Japan’s SuzukiGun stable in tag action represented by Minoru Suzuki and crazy-man Takashi Iizuka. 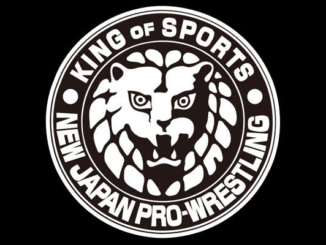 NJPW announces the end of weekly taped show in the US 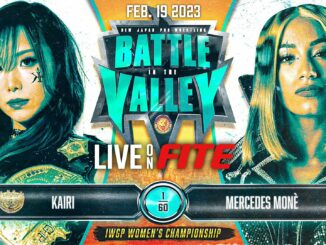