It will be new TNA Knockouts champion Sienna (Allysin Kay on the independents) against SHINE champion Taylor Made against SHIMMER champion Madison Eagles.

Former KO champion Jade (Mia Yim on the independents) was originally slotted for a title defense representing the Knockouts Title. However, Sienna captured the title from Jade at the Slammiversary PPV.

WWNLive is advertising all three titles on the line in the match. The rule is that whichever champion scores the fall wins the title from the woman she pins/submits.

The original line-up called for each champion to defend her title individually – Taylor Made against Kellie Skater, Madison Eagles against Sienna/Allysin Kay, and Mia Yim against Santana Garrett.

Update: WWNLive announced Wednesday that Saraya Knight, the mother of WWE women’s wrestler Paige, will be unable to be part of the show due to a “family emergency.”

WWNLive also announced a Money in the Bank-themed ladder match featuring the wrestlers who have been affected by the booking changes.

The MITB match will be Santana Garrett vs. Kellie Skater vs. Mia Yim (Jade) vs. Nicole Matthews, where the winner will be guaranteed a title match of her choosing down the road.

The updated line-up for Friday night on WWNLive.com includes:

Historic announcement just made by SHINE- the SHIMMER Champion, SHINE Champion & TNA Champion all in the same match, every title on line!

It'll be Taylor Made vs Madison Eagles vs Allysin Kay (Sienna) on live iPPV at https://t.co/0QqkZE63PL this Friday with all titles at stake! 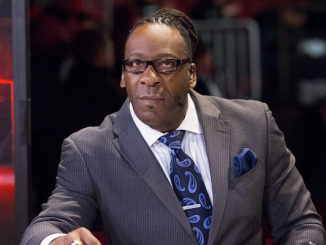 Booker T comments on diversity in AEW, picks 2021 wrestlers of the year 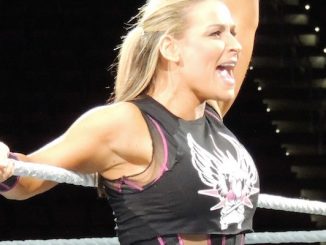 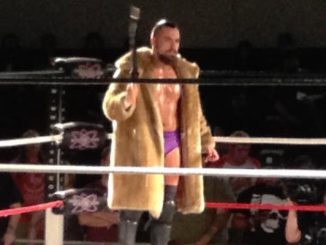