From a design standpoint, Heritage is always one of the coolest sets of the year; the 2016 WWE version doesn’t disappoint. The cards are based on the 1986 Topps Baseball set, which has such a simple yet appealing look. The autographs look fantastic; they’re signed on-card on a faded area that really makes the signatures pop. The only exception is Brock Lesnar, who apparently only signs stickers. Dual autograph cards also utilize stickers and are serial numbered to 11.

The WWE Autographs insert set features 27 different signers, and unfortunately, it’s a lot of the same names Topps has put into its products over the last two years: Nikki Bella, Bayley, John Cena, Dean Ambrose, Roman Reigns, etc. It’s exciting for a box breaker to pull an autograph of a top star like Cena or Bayley, but the sheer quantity of Topps autographs on the secondary market has driven values way down. Topps added some new signatures of former WWE stars, the best of which is Jake “the Snake” Roberts. Jake’s signature last appeared in a Topps WWE product in 2012, but he has signed for a few different Leaf sets since then.

Jim Neidhart’s signature appears on a Topps WWE card for the first time. Other “legends” signatures in this set aren’t likely to excite too many fans: Tatanka, Brian Knobbs, Jerry Sags, and Typhoon.

Topps keeps its prices low and guarantees two hits by counting manufactured relic cards as hits. In the past these have included such things as Belt Plate Relics and Hall of Fame Rings.

For 2016 WWE Heritage, Topps has produced Commemorative All Star Patches, which features a picture of a wrestler and a cloth piece with an embroidered company logo.

Logos include WWE current, WWE Legends, ECW, WCW, NWO, and NXT. Some collectors like these cards, others dread pulling them. The brand-specific patches may appeal to longtime fans of WCW or ECW. Leaf Trading Cards’s Pop Century brand is one of the go-to sets each year for celebrity autographs. Over the years it has included a mash-up of actors, musicians, politicians, models, comedians, athletes and more.

Leaf 2016 Pop Century also includes a couple wrestlers and several celebrities with prominent ties to pro wrestling. Mick Foley and X-Pac, who have signed for Leaf wrestling sets in the past, can also be found in this product. The set also includes signatures from:

Pop Century is a higher end product, and may not be for all wrestling fans. Each box contains just four cards (all autographs or memorabilia cards) and retails for around $125. 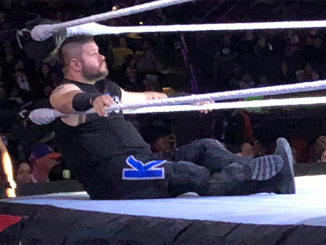 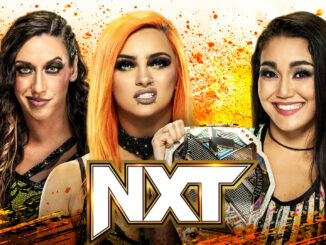