SHOW SUMMARY: In this edition of the Bruce Mitchell Audio Show, hosted by PWTorch editor Wade Keller, the answer reader questions including a correction and follow-up on Vince McMahon historically allowing incoming wrestlers to finishing their prior commitments outside of WWE. Then they tackle two questions in-depth on the history of wrestlers passing the Torch, with a focus on WWF history including Bruno Sammartino to Bob Backlund to Hulk Hogan to Bret Hart. Then they shift to a related topic on the seeming difficulty WWE has had in creating or establishing a new top level attraction since 2006 including where Roman Reigns, Daniel Bryan, and C.M. Punk play into that topic.

To listen to this audio show and 75+ others per month and gain access to 25+ years of PWTorch archives (audio & newsletters), become a VIP member. For info, click here. 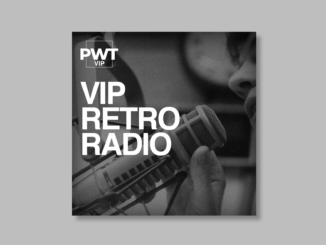 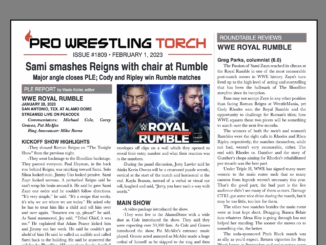