On Saturday, Rhodes was announced for a singles match against WWE NXT/indies wrestler Tommaso Ciampa.

The match is promoted by the XWA promotion on Sunday, September 18 in Providence, R.I.

RT! Breaking: @CodyRhodes makes his XWA debut and will face off with @ProjectCiampa pic.twitter.com/9PJI7tt445 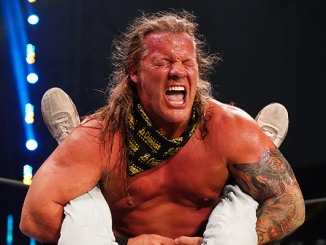