Even with the benefit of the highest-rated show of the year – the post-WrestleMania Raw episode – Raw fell 9.1 percent in TV ratings in the second quarter compared to Q1.

Raw’s third hour really affected the overall quarter with some significant struggles mid-way through the quarter. Plus, all 13 weeks in the quarter saw third hour viewership decline from the second quarter.

The third hour generated the most DVR viewers, as usual, but the second quarter average declined from Q1.

The peak rating was a 2.93 rating on April 4 for the post-Mania Raw. Two months later, Raw hit the historically-low 2.03 rating on June 13.

After Apr. 4, every episode in the second quarter was below the Q1 average of a 2.56 rating.

– Average DVR viewership for all three hours was 359,256 per episode, down from 374,308 in Q1. Like Smackdown, there was not a make-up in the original viewership decline.

– The key demographic ratings were not hit as hard as Smackdown on Thursday nights. However, the biggest decline was the same – the younger audience of males 18-34. 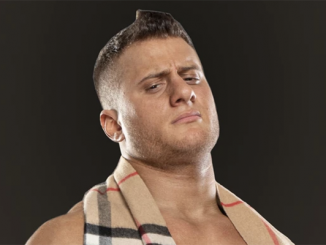