SHOW SUMMARY: This installment of the PWTorch VIP Vault jumps back to a Wade Keller Hotline from January 29, 2004. Throughout the month of February 2022, we’ll be posting the January 2004 and February 2004 PWTorch VIP podcasts, some of the earliest podcasts covering pro wrestling anywhere. This Vault covers these news topics: 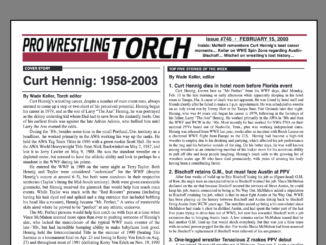 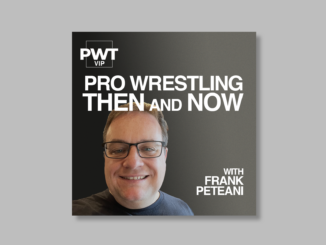